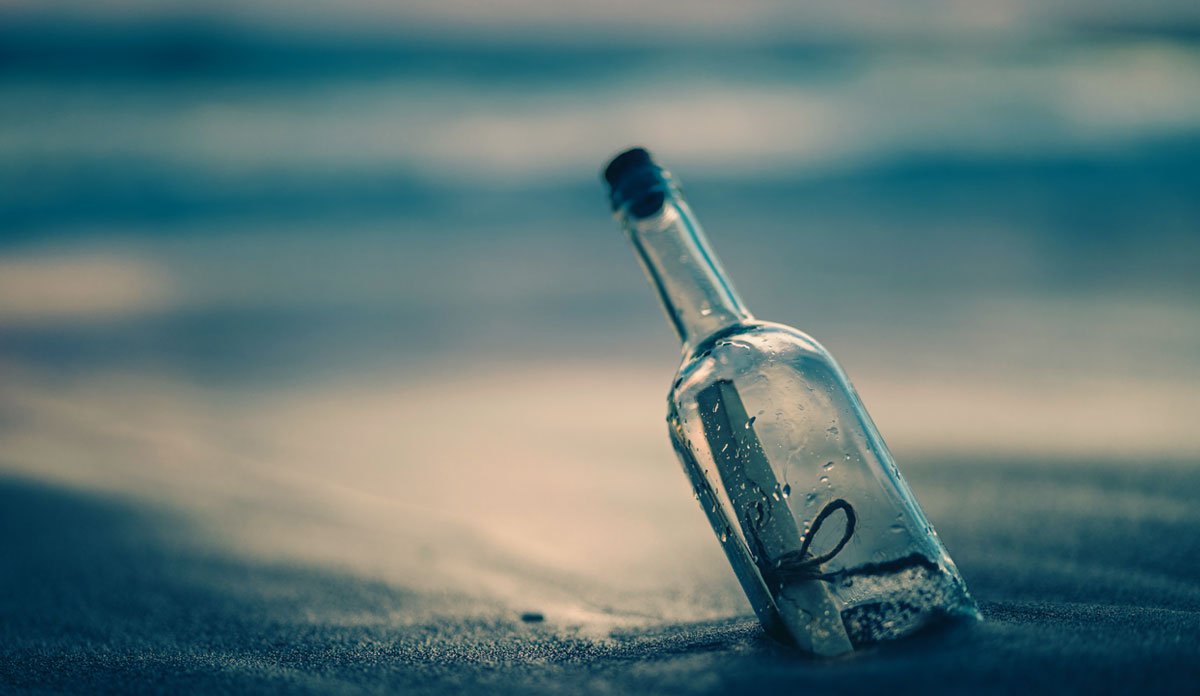 Please call the Front Desk regarding shuttle services and availability to and from the airport. Flying to Killarney, Ontario, Canada by private aircraft is a great way to travel to our wilderness location. Killarney’s 3500’ asphalt runway is oriented on a heading of 240 degrees – 060 degrees magnetic. It is licensed by the Canadian Federal Ministry of Transport, is listed in the Canadian VFR Supplement and depicted on the Canadian Sault Ste. Marie Visual Navigation Chart. Pilots can pinpoint the Killarney Airport 49 nautical miles from the Sudbury VOR on the 225 degree radial. There is a windsock adjacent to the runway and a parking area with tie-downs.

Status: Licensed by Transport Canada (the Canadian equivalent to the FAA)

The airport is located adjacent to the village of Killarney in the northeast corner of Georgian Bay (Lake Huron). Killarney is 170 nautical miles north northwest of Toronto and 49 DME from the Sudbury VOR (112.3 YSB) on the 225 degree radial. In earlier editions of the Canadian VFR Supplement, the runway was described as treated gravel. However, the runway, taxi-way, and parking apron were resurfaced in October 1993 with asphalt and brought up to modern standards. The new airport is suitable for general aviation aircraft as well as sophisticated twins such as King Air, Citation, Dash 8, DC3, MU2, etc.

A Retro-Reflective Runway lighting system was installed in the fall of 1995. Recently approved by Transport Canada, the system illuminates the runway, taxi-way and parking apron with reflective light from the aircraft landing and taxi lights. In addition, a series of three sequenced strobe lights at both approach ends of the runway provide directional orientation. The strobes are pilot activated with the conventional ARCAL procedure; in this case with five microphone clicks on 122.85 MHz to turn on, 7 clicks to turn off. The strobes remain on for 15 minutes. The ARCAL activation has a range of 12NM; the strobes are visible at 12NM and the runway reflectors at 3-6 NM.

Pilots flying from southern Ontario, New York State and points south or east can follow the Victor Airways to the Toronto area and jump off northwards from the Midland VOR (122.8 YEE).

Midland is 54 nautical miles north of the Toronto VOR (112.15 YYZ) which is adjacent to Lester B. Pearson International Airport (Toronto). From Midland VOR fly V34 north northwest, more or less paralleling the Georgian Bay Coast, en route to the Sudbury VOR. When approximately 48 DME south of Sudbury, alter course to west northwest to follow the almost right angle bend in the coast line at the mouth of the French River, opposite the Bustard Islands. From there, it’s about 35 nautical miles to Killarney. On this course, intercept the 225 degree radial of the Sudbury VOR. If you’re still following the coast, you’ll be over Killarney.

Those flying from southwestern Ontario, Ohio and points west or southwest may prefer to make for the Wiarton VOR (117.7 YVV) at the base of the Bruce Peninsula via Windsor, London, etc. From the Wiarton VOR fly V36 northwest up the Bruce Peninsula and cross the stepping stone of islands from Tobermory to Manitoulin Island, maintaining sufficient altitude to glide to adjacent land masses. Upon reaching Manitoulin Island fly parallel to the southeast coast in a northeast direction and map read to Killarney (or pick up the 225 degree radial of the Sudbury VOR and fly in the direction of the VOR). This will take you to Killarney.

Note: In Canada, it is illegal to fly beyond gliding distance to shore in a single engine aircraft unless lifesaving equipment is carried. From Michigan and the west or northwest, pilots can choose the foregoing options, or instead fly via Pellston VOR (111.8 PLN) and Sault Ste. Marie, thence across Manitoulin Island to Killarney. Sophisticated twin engine aircraft, of course, may choose more direct routes across Georgian Bay via V5 airway from Wiarton.

Your GPS or Loran airport data base includes Killarney Municipal Airport and can be accessed with the airport designator “CPT2”.

The Ontario terrain north of Toronto is different from what you may be accustomed to - endless areas of lakes and forests with few towns, roads or railroads. Killarney is off-airways so map reading can be important. Urban pilots accustomed to VOR and GPS navigation are often out of touch with this piloting art. Be sure to practice beforehand and pay close attention while on route to Killarney.

Beware of high ground close to and northeast of Killarney, the so-called Killarney Mountains. They rise to 1785’ above sea level. If you are approaching Killarney in marginal conditions, be sure of your position. We recommend the Toronto VFR Navigation Chart and the Sault Ste. Marie chart. There is also a new Micro-wave tower north of the runway just outside of the downwind leg for runway 06.

Killarney has no customs facilities and is not a port of entry. Therefore American Pilots must clear customs en route.

From the south, you can clear at St. Catherines, Hamilton, Toronto City Centre Airport (Island Airport), Lester B. Pearson International (Toronto), Buttonville (north Toronto) or Wiarton. Note that Pearson International is a class “C” Terminal Control Area (requiring Mode C) and that landing is by reservation only during peak hours.

From the west, clear at Windsor, London or Wiarton.

Also, we understand that Pelee Island (southeast of Detroit in Lake Erie) is a good place to clear Canadian Customs. Phone beforehand. On your return, Sandusky, Ohio is a convenient, traffic-free airport to clear U.S. Customs.

If you are crossing Manitoulin Island, Gore Bay is a hassle-free place to clear. Call the customs officer before departure and she will meet you at the airport. The number is 705-282-2181. Don’t forget your ADCUS flight plan if you are coming from the U.S. Be sure to stay in your aircraft until the customs officer arrives!

If Killarney is below minimums on arrival, instrument approaches are available at Sudbury Airport via ILS, VOR and NDB (362 KHz – SB). Sudbury is a major inter-city airport serving Air Canada and other carriers.

The tower frequency is 125.5 MHz, ground 121.8 MHz and ATIS 127.4 MHz. It is 50 air miles to Killarney. Killarney Mountain Lodge and Killarney Outfitters can arrange taxi pick up for their respective clients. From Sudbury Airport to Killarney is 137 km (85 s.m)

VFR and IFR rules in Canada are very similar to the U.S. Note, however, that VFR on top is illegal in Canada, except with special license endorsement.

You may close your flight plan in the air with Sault Ste. Marie RCO on arrival ay Killarney (122.5 and 126.7 MHz) or by telephone at Killarney Mountain Lodge or the pay phone at the airport (Call London Flight Service toll free at 866-992-7433).

To facilitate clearances, contact Toronto Centre by telephone at 416-676-4590 and expect clearance within approximately 45 minutes.

To facilitate clearances, contact Toronto Centre by telephone at 416-676-4590 and expect clearance within approximately 45 minutes.

By clicking "Continue" or continuing to use our site, you acknowledge that you accept our Cookie Policy. You can find out more about the cookies we use and learn how to manage them by reading our policies for more information.